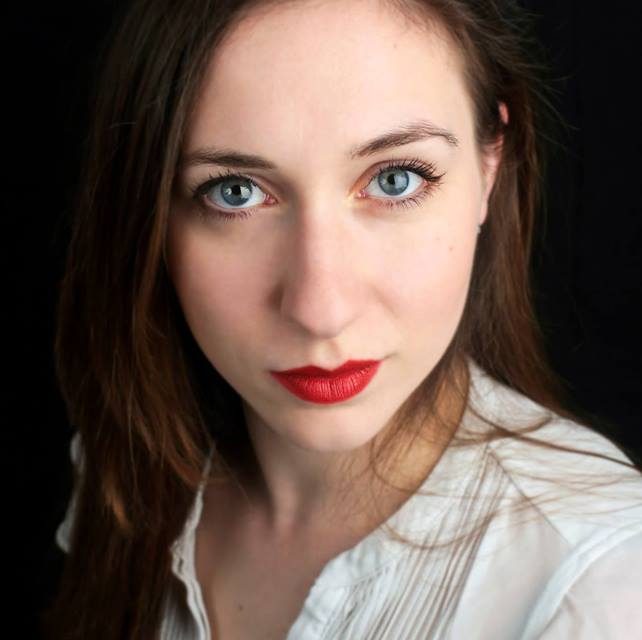 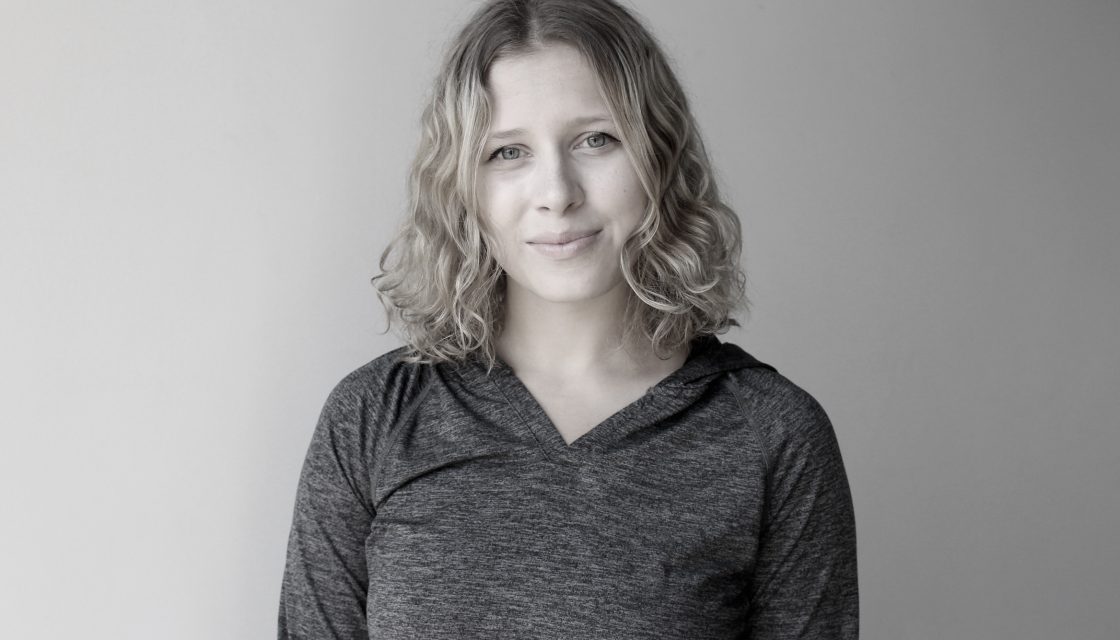 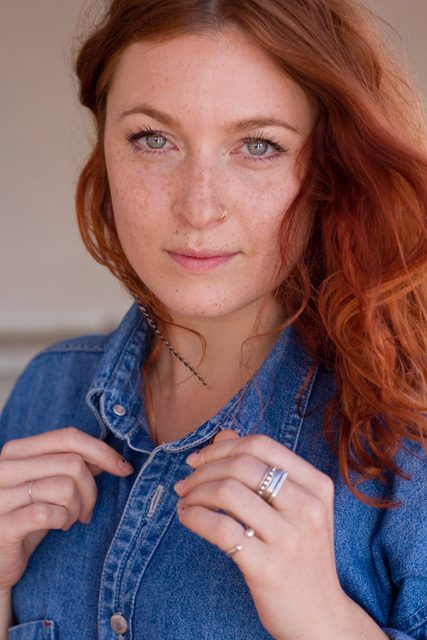 Gaia Cicolani
Gaia Cicolani is an Italian dance artist based in Cardiff. She started her classical and contemporary training in Torino, went on to gain a BA in Contemporary Dance from Trinity Laban Conservatoire and trained for two years as an actor at The Questors Academy (London). Gaia has been part of many collaborations and had the chance to work as a performer, choreographer and movement director for several dance and theatre productions. Among others, she performed repertoire by Michael Clark and Wayne McGregor and in original pieces choreographed by Lizzi Kew-Ross, Hubert Essakov, Charles Linehan and Chloe Aliyanni. She has recently worked with Welsh National Opera, Gingerline; an immersive experience company, choreographer Natalie Sloth Richter as well as working as a freelance practitioner for National Dance Company Wales.

Daisy Howell
Welsh born and proud, Daisy received her MA in Contemporary Performance after touring works by Matthew Robinson, Sita Ostheimer, Hannes Langolf and Lenka Vagnerova with Verve 2018, the Postgraduate Company of the Northern School of Contemporary Dance. She has since gone on to work with De-Napoli Clarke Dance, Jonathan Poole, Matter of Fact Dance, Barrowland Ballet and Extended Play, alongside performing her own solo work and developing her choreographic and teaching practice across the UK. Daisy is also the Director of Brink Dance Company based in the North West, creating cross collaborative art work with powerhouse animator, Howl Creative and composer LSMarley, receiving commissions from the SHINE Emerging Artist Programme and DRIFT Manchester, as well as developing outreach and professional opportunities across the North through their Dance and Digital Movement practice.

Camille Giraudeau
Camille graduated from Trinity Laban Conservatoire of Music and Dance in 2011. She joined National Dance Company Wales as an apprentice in 2012 and became a full time company member a year later, touring nationally and internationally, performing works by Christopher Bruce, Alexander Ekman, Johan Inger, Marcos Morau, Angelin Prejlocaj, Roy Asaf and Caroline Finn among many others. She left National Dance Company Wales in Dec 2017 to develop herself as an independent artist. Since leaving she has developed her teaching practice as well as continuing to perform with NDCWales, Matteo Marfoglia, Eleesha Drennan and Alexander Whitely, among other projects.

This function has been disabled for .